The anime based on NieR: Automata has received a fresh teaser and poster with Pascal 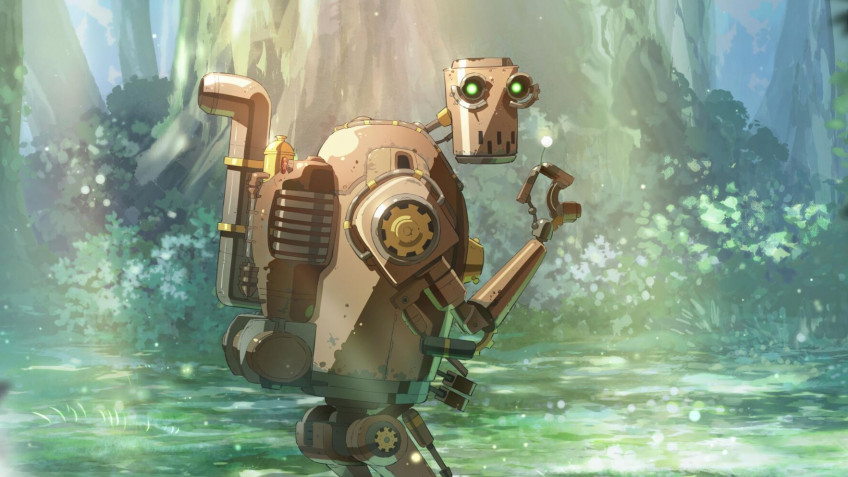 The NieR: Automata Ver 1.1a anime series based on the game NieR: Automata has received a fresh teaser and poster dedicated to Pascal.The anime will be voiced by Aoi Yuki, who played the character in the game.The anime is still scheduled to premiere in January 2023, but without a specific date yet.Recall that the project is handled by studio A-1 Pictures (\"Swordsmen Online,\" \"Kaguya-sama: In Love as in War\"). The director is Ryoji Masuyama, who has previously directed several episodes of the series \"Sweetheart in Franks,\" \"Love Is Like Last Rain\" and \"Sadistic Mix.\" NieR series creator Yoko Taro also took part in the project.In mid-October, another teaser, poster and more information about the voice actors were revealed on the anime's official website.Poster with Pascal