The creators of God of War: Ragnarok asked not to spoil the game 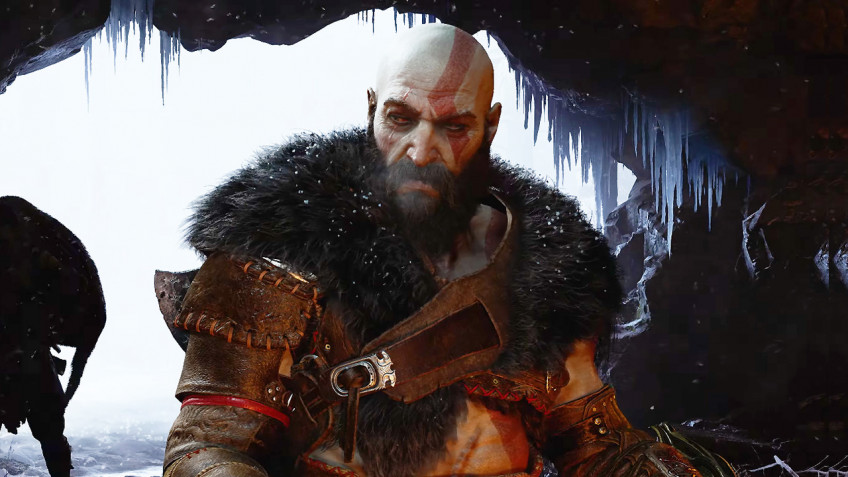 Sony Santa Monica studio released an appeal to the players, asking not to spoil the details of God of War: Ragnarok. Earlier in the network leaked not only the plot of the upcoming novelty, but also screenshots, gameplay scenes and other additional details such as descriptions of graphic modes and difficulty levels. It turned out that a certain retailer, who started selling the game two weeks before its release, was responsible for some of the leaks.This story even made the creative director of God of War (2018) Corey Barlog, who commented on the situation.Now it's turn of the studio - the authors noted that they are trying to block unwanted spoilers, but completely remove them from the network will not work.Players are advised to block keywords and hashtags associated with the project. We appreciate your support far more than words can explain.And we assure you that the game will live up to expectations when it's released in less than two weeks, on November 9. Sony Santa MonicaGod of War: Ragnarok is in development for PS4 and PS5.