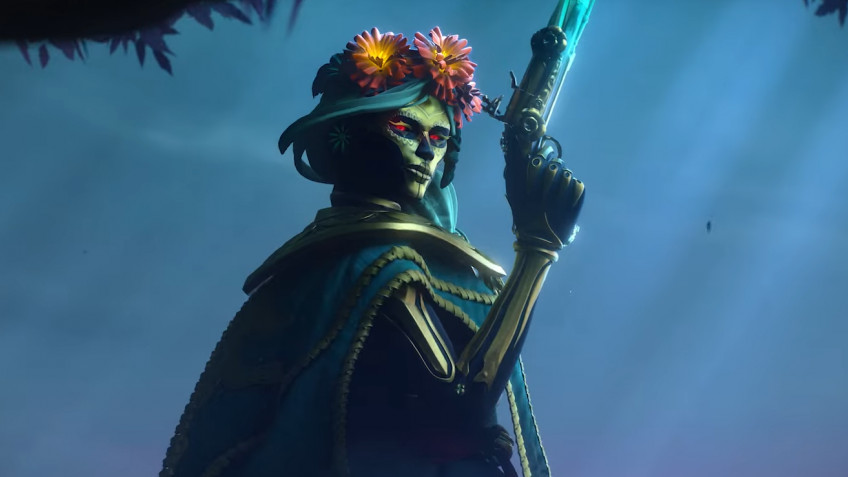 During The International 2022 Dota 2 Championship, Valve announced a new hero named Muerta.She will be added to the game in early 2023.Muerta promises to \"break the veil between the living and the damned.\" While the developers have released only a short teaser of the character without official details.Recall that this year in Dota 2 was added Primal Beast - melee hero.And the most popular hero at the tournament was Marci - she appeared in the game in late October last year.