Without Toyota: there will be almost 150 cars in NFS Unbound 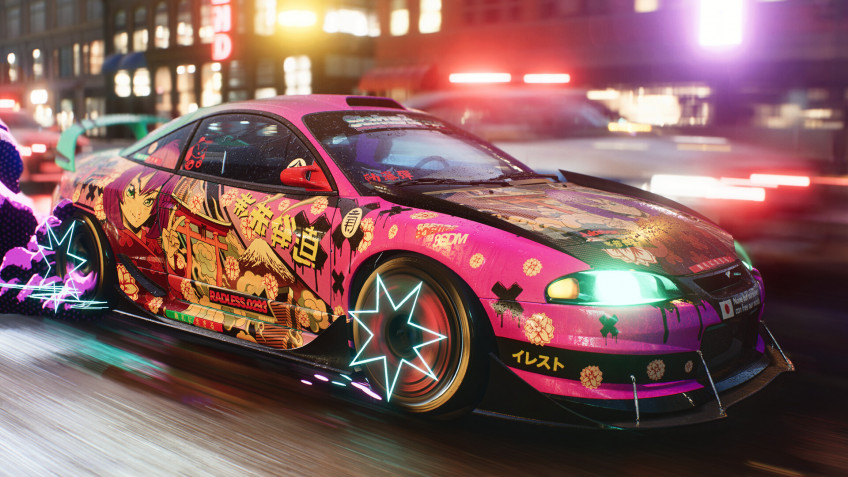 Electronic Arts and Criterion Games have published a complete list of cars that will be available to players of Need For Speed Unbound.There are more than 140 of them, and the list includes the models from all over the world and a variety of consumer segments, from city sedans to luxury and exotic cars.However, with all the richness of the choice it is impossible not to notice that this time the game will not appear a number of manufacturers, including Audi, Hyundai and Toyota.And if some cars may well be added in future additions, then Toyota has already said that they do not give their cars for NFS Unbound.In the official tweet the company said that the fans of Toyota brand should pay attention, for example, GT Sport.But the manufacturer doesn't want to support illegal racing - which is what NFS Unbound is all about.However, that tweet is no longer available, and an apology appeared on Twitter.And a more evasive explanation: Toyota Motor Corporation has no plans to license its cars for any games other than Gran Turismo Sport.But the company can't explain why.Need for Speed Unbound comes out December 2 on PlayStation 5, PC and Xbox Series.By pre-ordering, you'll be able to start playing as early as November 29.