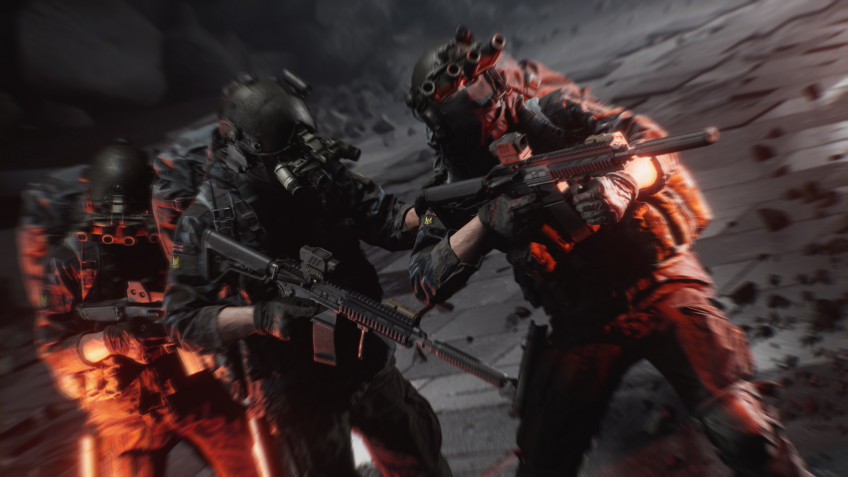 Polish studio The Farm 51 recently started open beta testing of the online shooter World War 3, and from that moment the game officially switched to the free-to-play model.Unfortunately, during the long period of early access and closed tests it still has not managed to get rid of problems.On Steam the game's rating dropped sharply after the opening of free access.At the moment, players leave mostly negative reviews, and recommends the game only a quarter of those who have met it.Among the main reasons for dissatisfaction are problems with launching the game, crashes and an abundance of bugs and cheaters.Players are dissatisfied with the matchmaking system, which makes you wait in line for hours and drops you on the same map.According to observations of the old-timers, for three years, most bugs have not been fixed.Get acquainted with the free tactical online first-person shooter World War 3 all interested can in Steam or on the official website.The game supports the Russian language, and at the level of voice acting.Until October 6 players will receive an experience bonus in every battle.