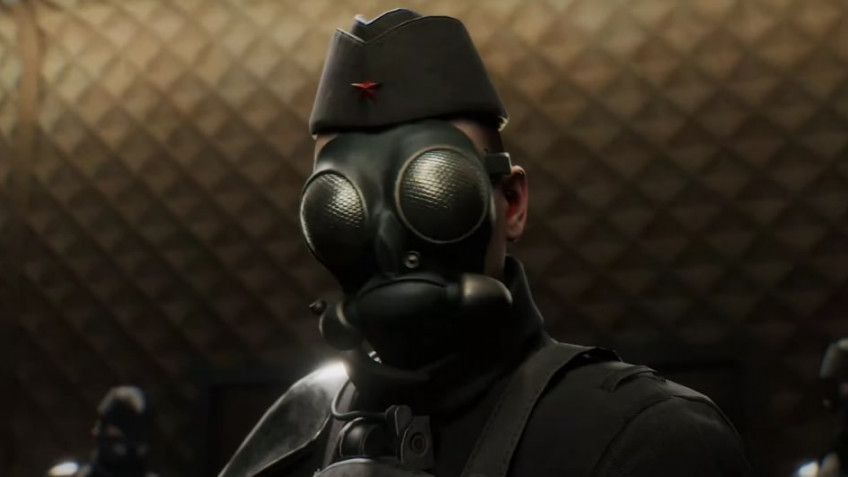 A new trailer for the shooter Atomic Heart finally officially announced the release date - February 21, 2023.Previously, the same release window was called in leaks, which turned out to be true.The action of the project itself is set in an alternate universe, where the Soviet Union has developed unusual advanced technology.However, the robots, which were supposed to help humanity, rebelled.And various secret experiments led to the appearance of terrible mutants.The protagonist will have to deal with all these problems to complete his own secret mission.Atomic Heart is being developed for PlayStation, PC and Xbox, and the game will be part of the Game Pass subscription.Recently, the shooter was removed from Steam for Russia and the CIS, where the project became an exclusive site VK Play.The game will have three editions - \"Standard\" (2499 rubles), \"Gold\" (3199 rubles) and \"Premium\" (3599 rubles), pre-orders are already available on the site. EditionsTrailer with release date