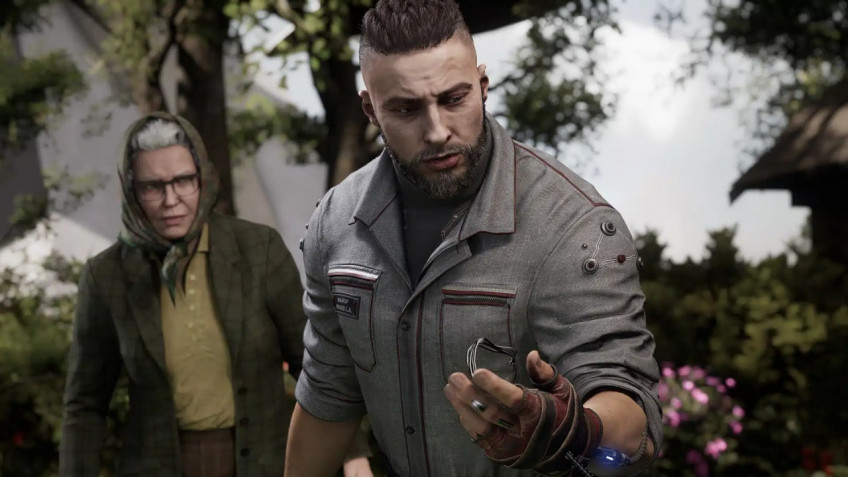 Atomic Heart will not be included in the Russian version of the Game Pass subscription - this was announced by the shooter's community manager, and later this information was confirmed by the developers. In addition, it was reported that so far in Russia and are not planning to release a physical version of the project for PC.Recall that in Russia and the CIS, this edition of novelty has become an exclusive site VK Play. Game Pass owners if necessary, you can change the region in the Xbox and Windows settings to gain access to the game, but it is unlikely that such a turn will be a pleasant surprise to users. Atomic Heart is scheduled for release on February 21 for PlayStation, Xbox and PC, and earlier the authors showed different editions of the game.