CD Projekt has prepared an update 1.61 for Cyberpunk 2077 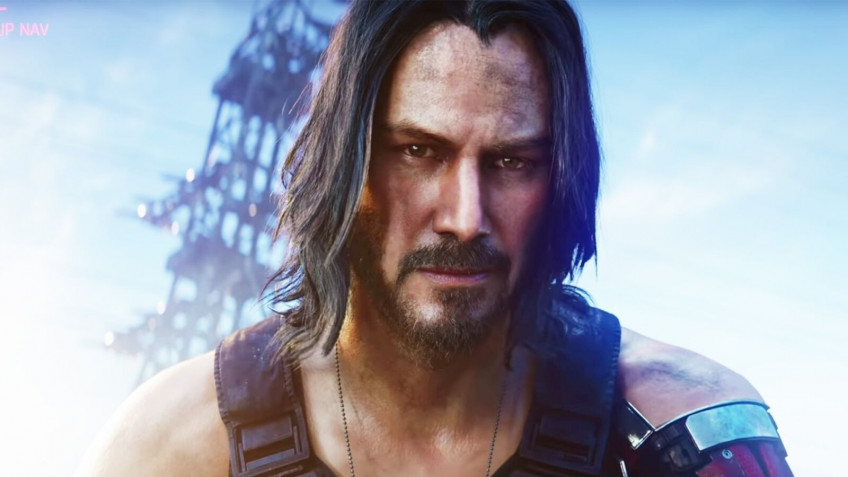 CD Projekt announced that soon Cyberpunk 2077 will receive a patch 1.61, which will be released on PC and consoles, and on Stadia.The update fixes over 40 bugs that are related to quests and the open world, graphics and gameplay.Also there are implemented small improvements: for example, the inhabitants of Knight City will use umbrellas of different shapes and colors, and heat-resistant fixer's shirt will be available not only for players who choose the \"Child of the Streets\" path.Also on PC, PS5 and Xbox Series add support for AMD FidelityFX Super Resolution 2.1 technology.Now CD Projekt is working on the sequel Cyberpunk 2077, the company wants to attract 350-500 people to work on it.It is also known that in the creation of a sequel to Cyberpunk 2077 will take key authors of the original.In addition, the company is preparing and new games in the \"Witcher\" universe.