EA has high hopes for the success of Wild Hearts 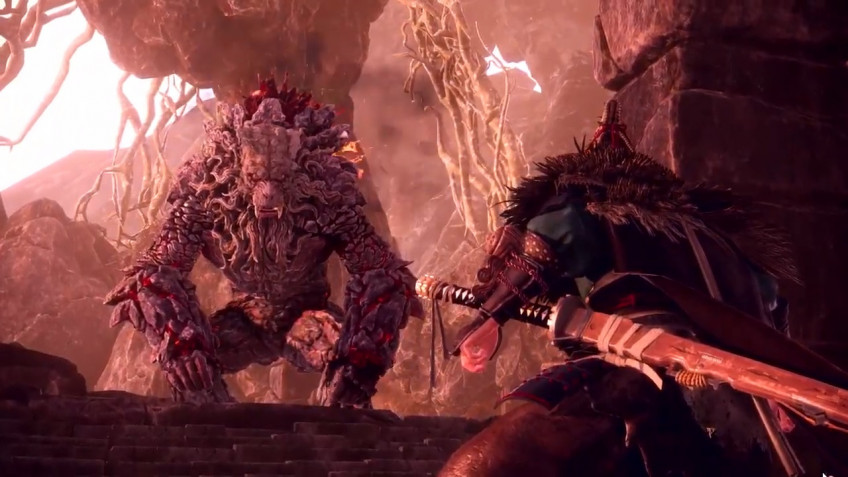 The head of EA Andrew Wilson said that the company has high hopes for the success of Wild Hearts, where players hunt terrible monsters.The cooperative project, which is compared to the Monster Hunter series, is developed under the EA Originals brand by Koei Tecmo.The studio itself is known for the popular Dynasty Warriors franchise.Wilson explained that Wild Hearts originated from a small idea that arose within the firm.But when EA representatives saw the result, they were extremely impressed.According to the manager, the genre of games about hunting monsters is still \"young\" and is in the process of development.It has a lot of potential for innovation and creative ideas that just might interest fans.And the reaction to Wild Hearts really turned out to be very positive - not only for the company, but also among the players.Wilson believes that it is difficult to accurately predict the scale of success, but the chances of high popularity of the game have users.Wild Hearts is scheduled for release on February 17, 2023 for PS5, Xbox Series and PC.Earlier it was known that the passage of the main plot will require 30 hours.