Final Fantasy 16 will be exclusive for PS5 for six months 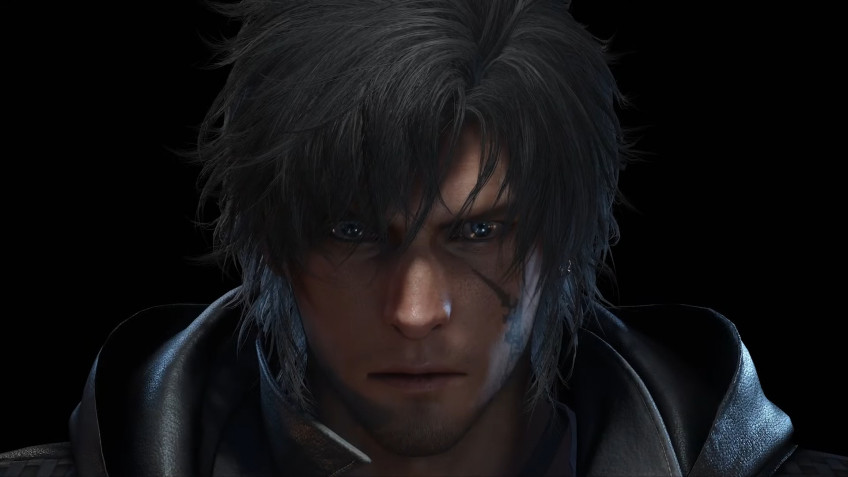 Sony has released a new short video for PlayStation 5, and the attentive audience noticed one interesting detail about the Final Fantasy XVI.As we know, the game will be released on PS5 in summer 2023, and thanks to the fresh video, we know that the console RPG action will be exclusive for six months.Accordingly, at the end of 2023 or in early 2024, Final Fantasy XVI will be released on the Xbox Series or PC.The other day the developers of Final Fantasy XVI announced that the exact release date will be announced by the end of the year.Also recently journalists talked to representatives of the RPG's team and released a fresh story.