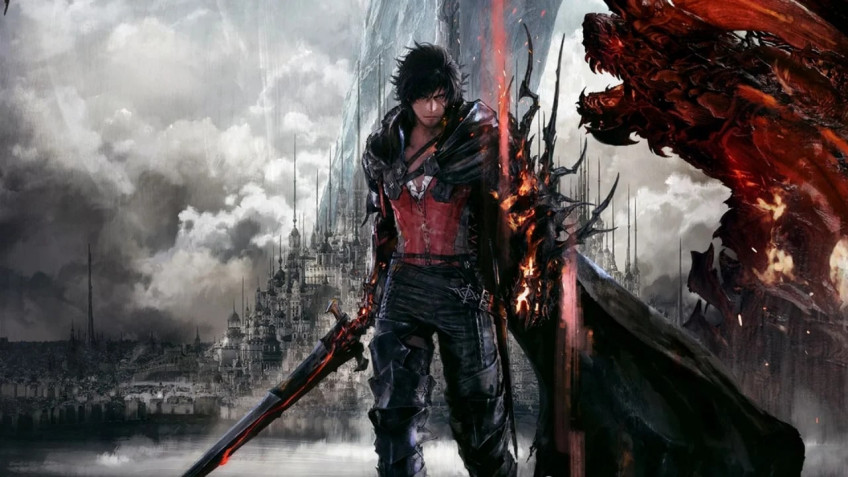 The creators of Final Fantasy XVI said that the release date of the novelty should be announced by the end of this year. At the moment the development of the project is about 95% complete, the game is \"on the finish line.Now the authors are working on it every day, improving the problematic elements, which are also related to the performance.Now this task is occupied almost all the programmers. The game's release is scheduled for the summer of 2023, but more precise data will be announced pretty soon.Net users assume that the release date will be announced at The Game Awards 2022, which will be held on December 8. In Final Fantasy XVI the player will go to Valisteia, where the Dominants rule, which contain powerful entities inside themselves.The protagonist Clive was the guardian of his younger brother, who belonged to the Dominants, but tragic events send the character on a path of revenge.The game itself is being created for the PS5.