Hideo Kojima confirmed he has no connection to Abandoned 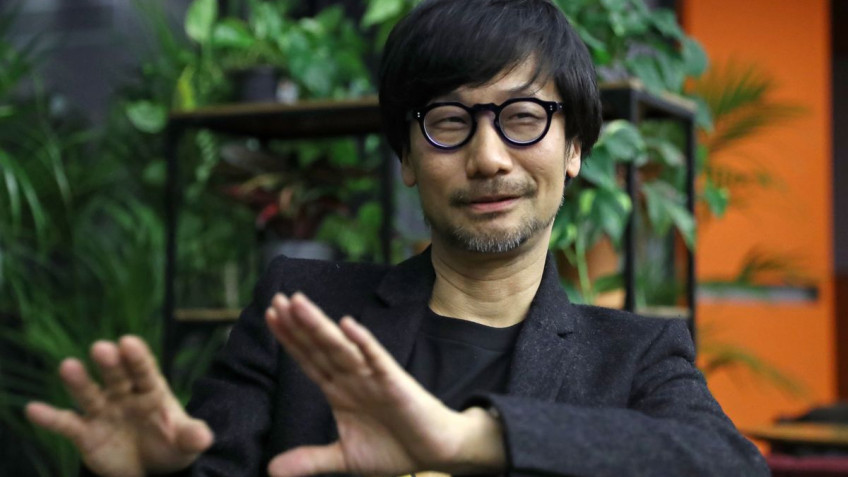 Hideo Kojima on Brain Structure podcast commented on rumors about his connection to the mysterious game Abandoned, which has no way to reach release. Kojima confirmed that he doesn't know any details about the project and hasn't spoken to the head of the development studio, Hassan Kahraman.When fans started sending the author pictures of Hassan, he didn't even understand the subject matter at first. I still get collages and deepfake images sent to me, about 20 a day.It's quite frustrating, and the process has been going on for almost 2 years. Hideo KojimaJeff Keeley, who was a guest on this podcast, admitted that he wondered about Kojima's involvement in the project himself.After all, in the past the latter introduced Metal Gear Solid 5 in a similar way - then there was a mysterious Moby Dick studio with some obscure game. Kojima noted that he liked that idea, but he wouldn't repeat it: People should understand that I wouldn't do the same thing twice.I never talked to Hassan. Hideo KojimaKojima advised the authors of Abandoned to release their project as soon as possible, because after the release all such rumors should subside.And once again added that has nothing to do with the novelty.Previously, by the way, the media reported that the game does not exist in principle. In addition, Kojima mentioned the rumor of a Death Stranding sequel, which was supposed to be a Stadia exclusive, but the idea was rejected by the company's head Phil HarrisonIt all turned out to be false - Kojima did not offer anything like that, and has never even talked to Harrison about the Death Stranding sequel.The author has no idea where this information came from. However, as was previously known, Kojima is really working on Death Stranding 2 and also working on a project for Microsoft.