Media: Mark Zuckerberg's company is preparing to lay off thousands of employees 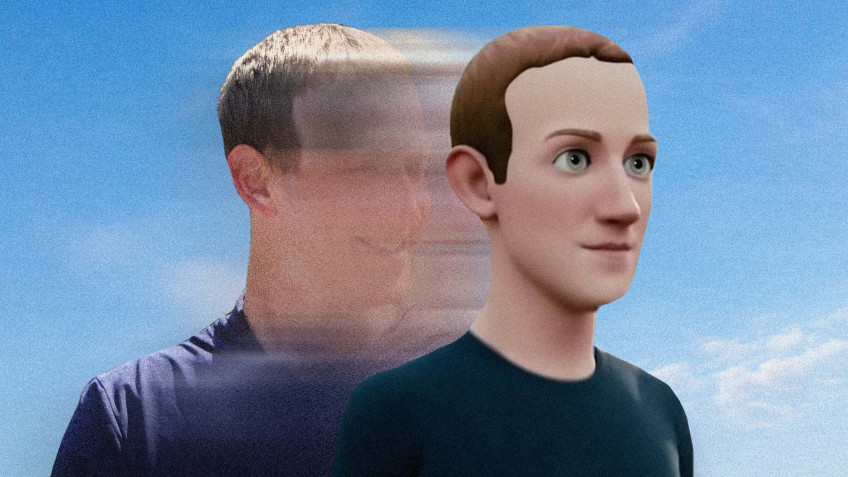 According to media reports, Meta* is preparing to lay off many thousands of employees.It will be the largest layoff in the company's history.The layoffs are expected to be announced by November 9, 2022.Previously, Mark Zuckerberg said that the company \"will focus investments on a small number of high-priority growth areas.\" At the same time, back in June of this year, he noted that \"the company probably has a group of people who shouldn't be in it.Note that at present Meta employs about 84 thousand people worldwide.At the end of October, Meta reported financial results for the third quarter of the year - the company loses billions of dollars to Metaverse and VR.The firm is criticized by investors, but it is not going to stop, expecting success in the future.Recall that earlier major cuts took place in Twitter, after the arrival to the leadership of Ilon Musk.However, some of the dismissed employees are already being asked to return.*The American company Meta is recognized in the Russian Federation as an extremist organization and is included in the list of organizations involved in terrorism.