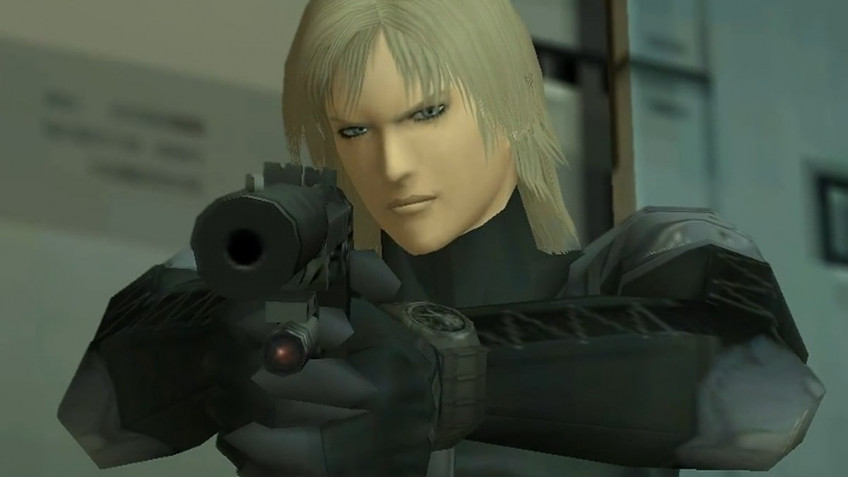 A fan mod has been released for Metal Gear Solid 2 that adds a third-person camera in the style of Metal Gear Solid 3: Subsistence. Boris Larin's project puts more emphasis on the action component, while the original was dominated by stealth.And the camera allows you to explore familiar locations from a whole new angle. It took the author about two months to create the mod, as he had to work with the game code a lot.He was guided by the MGS3's camera, but this part had never been officially released on PC, so he had to use the data from the PS2 and PS Vita versions. At the same time, the developer commented on the difficulty with access to copies of Parts 2 and 3, which were removed from various online stores because of the use of timelapse footage.Apparently, Konami has not renewed the license to use certain documentary segments. The author offered his gratuitous help to resolve the issue, as he wants the game to be appreciated by as many users as possible.This will also help his creation, because you just need an official copy of MGS2 on PC to install the mod.   More on Igromania The Bayonetta 3 firstly wanted to make a semblance of the open world The authors of Final Fantasy XVI do not bet on the ethnic diversity Rumor: Diablo IV will be released in April 2023