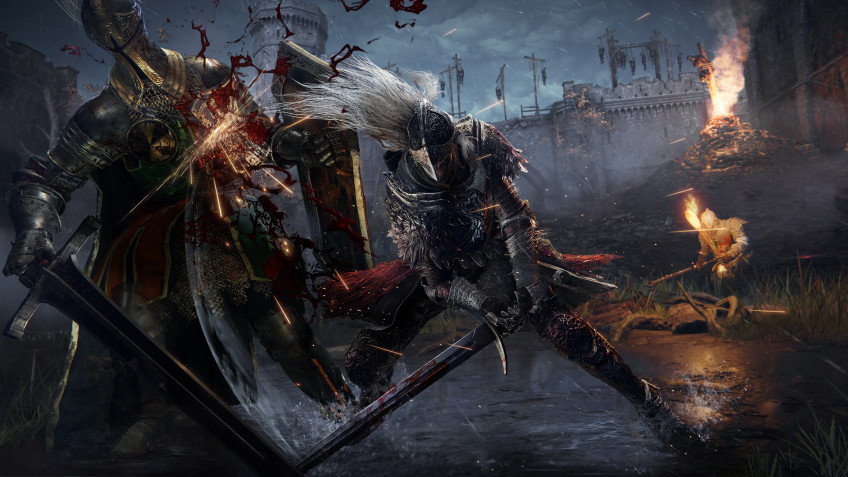 Dataminer Sekiro Dubi has studied the Elden Ring code and shared new findings that may be related to the future DLC.Thus, he found 30 unused \"flags\" for potential boss fights.Usually these \"flags\" are used to indicate the meeting with the boss, the beginning of the battle and receive in the case of victory the loot.According to the dataminer, it \"does not mean that there will be 30 new bosses in the DLC, but the developers have made room for so many.\"In addition, there are hints at the appearance of new NPC in the game - the files were found 16 labels \"Someone who has not seen.\"Some fans expect that new content for Elden Ring may present at The Game Awards, which will be held December 8.And the DLC itself is rumored to be scheduled for release in 2023.