Not Parasite Eve: Square Enix Announces Symbiogenesis, Based on NFT 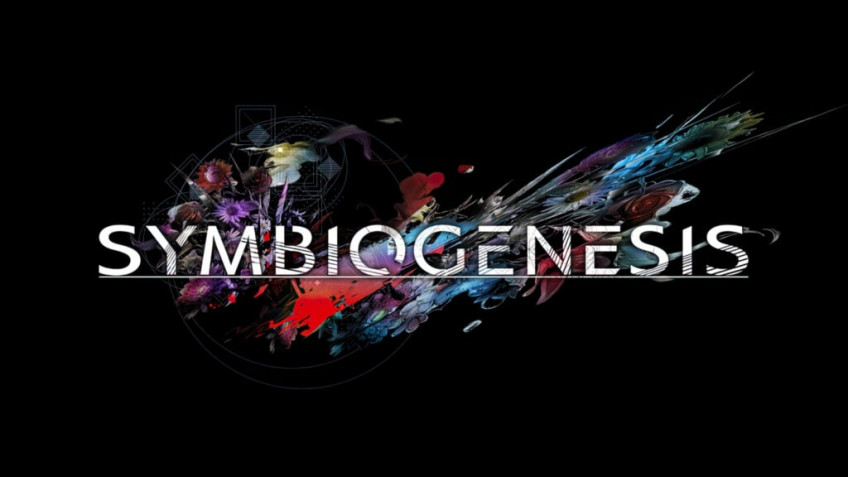 Square Enix has announced a new game franchise, Symbiogenesis.It's being described as \"the first digital collectible art project developed from the ground up for Web3 fans.\"Symbiogenesis is set in a kind of closed world where many different characters live in symbiosis.And all of them can be collected in the form of digital art.Players are promised an interactive story and a \"dedicated community\".The art that players will collect can be used in the story as characters or as social media avatars.And the game's plot revolves around issues of monopolization and resource allocation, and players will have to solve mysteries as they go through missions.Sales of NFT Symbiogenesis will launch in spring 2023, at which time a free browser application will also be available.The company registered the Symbiogenesis trademark not long ago, and it was considered a return of the Parasite Eve series.The most recent game in the series was released in 2010.