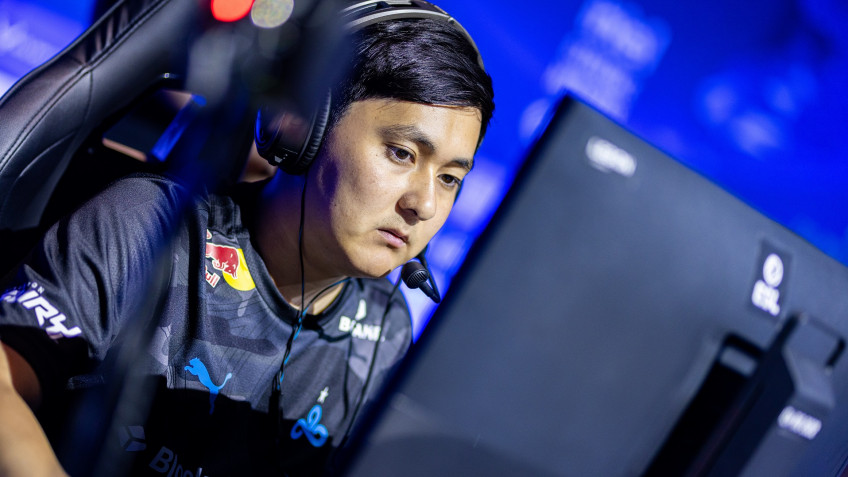 Outsiders successfully completed the Challengers stage and made it to the Legengs Intel Extreme Masters Rio Major 2022 for CS:GO, which takes place in Rio de Janeiro.In addition to the Russian team, BIG, FURIA Esports, Bad News Eagles and MOUZ were among the Legends. Not without the losers.The competition left Imperial, 00NATION, Grayhound Gaming, Evil Geniuses and IHC Esports.The results of the past matches can be seen in the image below, which is taken from liquipedia.net.Note that the Russian lineup of Cloud9 will also play a decisive match today.IEM Rio Major 2022 began on October 31 and will end on November 13.The prize fund of the tournament is $1.25 million.Teams from 1st to 8th places will also receive BLAST Premier points.And the winner of the tournament will participate in IEM Katowice 2023 and BLAST Premier Final 2022.