Overwatch 2 already has over 35 million players 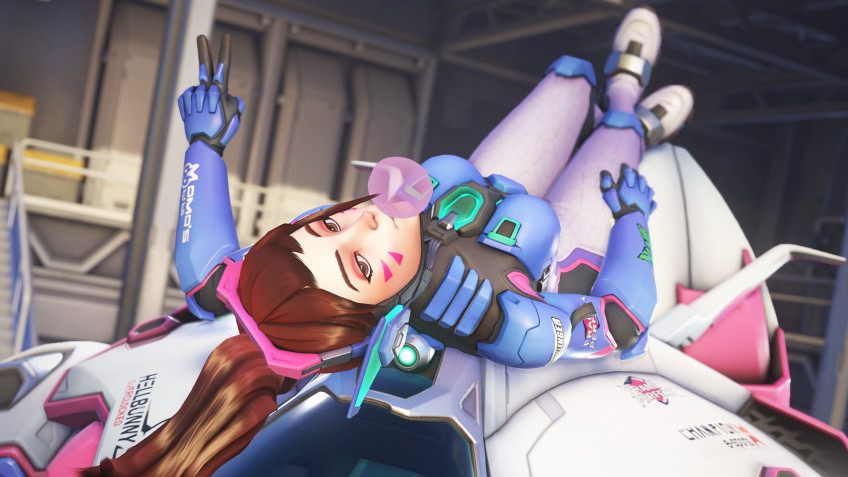 Activision Blizzard published a summary of financial results for the third quarter of fiscal year 2022.And in it, it talked about the success of a number of game series.In particular, the company has shared the news about Overwatch 2, a relatively free-to-play shooter.Overwatch 2 premiered on October 4, and more than 35 million people managed to play the team-based action game during the first month.This was facilitated by the chosen financial model: the game has been made free, so it can get acquainted with all comers.Except, of course, for those who never managed to tie the phone to your Battle.net account.The company also said that the average daily number of players Overwatch 2 is more than twice as much as the first part for the same period.Blizzard is already preparing ambitious seasonal updates with new characters, maps and modes, in particular, the PvE-mode is scheduled for 2023.Recall that in the ten days since the release of Overwatch 2 in the early access it has managed to visit 25 million players.However, not everyone is happy with how the game looks like.Many are experiencing serious problems with entry, and some even believe that lootboxes are fairer than the chosen funding model.