Pandora and Battles in the James Cameron sequel trailer for Avatar 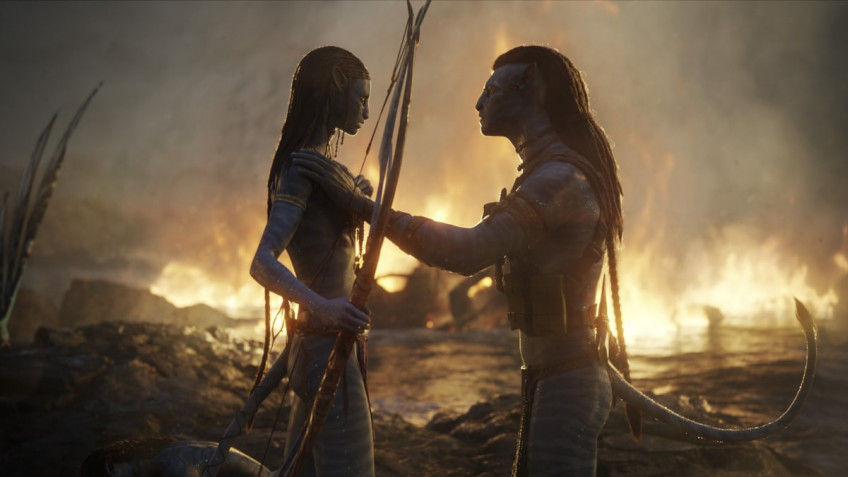 The full trailer for James Cameron's Avatar sequel, in which viewers will once again return to the planet Pandora, has been released online.The sequel is set many years after the events of the original, and the story tells about the family of Jake (Sam Worthington) and Neytiri (Zoe Saldana), which continue to haunt various problems and dangers.Apparently, people do not want to leave the colorful planet alone, thus causing a new round of confrontation with the local people.In this sequel, as is clear from the subtitle (The Way of Water) will be dedicated to the theme of water.The world tape release is scheduled for December 16, and after it the director has planned three more parts of the saga.The continuation will return to the main actors of the original, and also joined by Kate Winslet.The first teaser of the tape, by the way, gathered almost 150 million views in a day - it is possible that the fresh video will break this record.Poster