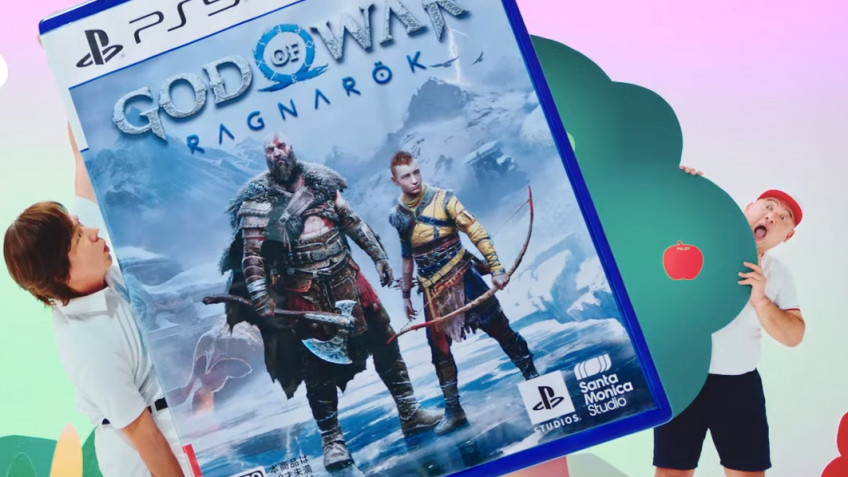 If yesterday's God of War: Ragnarok commercial with Ben Stiller and John Travolta hasn't convinced you to buy the game yet, then the commercial released by PlayStation Japan will surely do so.The show features a musical performance in the style of a children's program, interspersed with footage from Ragnarok.Charming atmosphere, fun dance with choreography involving different weapons, amazing acting and a giant game disc are included.God of War: Ragnarok comes out November 9 on PS4 and PS5.Earlier the developers have commented on the recent leaks of the story, asking not to spoil the game.And the designer has confirmed that the game will be system transmog.In addition, yesterday there was a new video on the game, which is devoted to the theme of character and world design.