Ramatra will have one of the biggest models in Overwatch 2 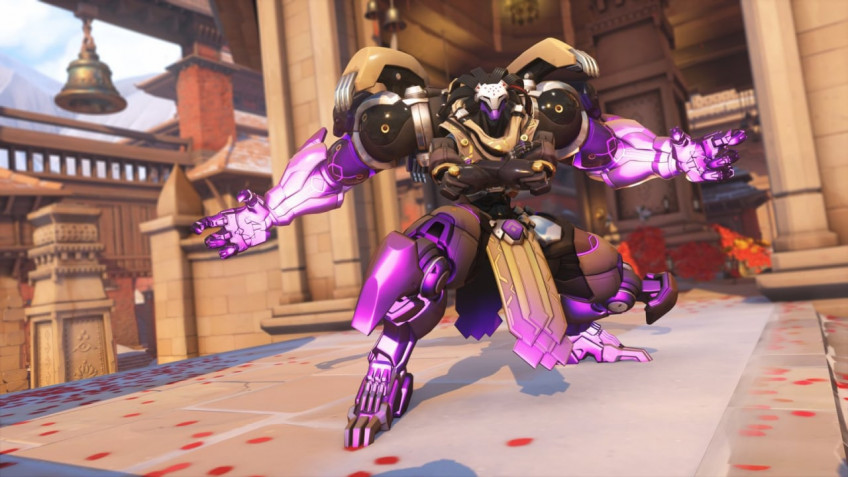 The authors of Overwatch 2 have revealed more details about the new character, Rammatra, who will appear in the game on December sixth. The character has two forms, in the standard (Omnic) he looks similar to other \"tank\" heroes, but when he turns into his second version (Nemesis) he starts to look like the Hulk.According to designer Alec Dawson, the writers created one of the largest models in the project for the second form. Players will notice a change in height between the two versions, for example - the hero's entire silhouette will change.True, some design details will still be recognizable from the first version.At the same time, as it turned out according to the mythology, the second form the character created himself - with the help of engineering skills. In general, with the appearance of the hero will begin a new chapter of further development of the Overwatch world history.For example, players will be told about the problems of the Rammatra race, which he is so eager to protect.   More on Igromania A mod with a third-person camera was released for Metal Gear Solid 2 The release of Starfield is expected only after the release of Redfall Battlefield 1 reached a new record for peak online in Steam