Rising Storm 2: Vietnam and Filament can be picked up at the Epic Games Store 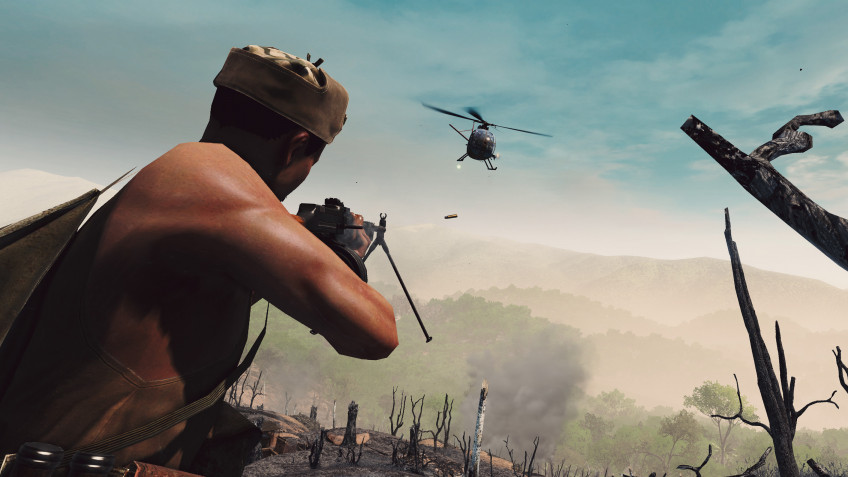 The Epic Games Store has changed its range of free games.As we reported earlier, players will be able to add two projects to their collection.These are the puzzle game Filament and the shooter Rising Storm 2: Vietnam.The adventure strategy puzzle game Filament was released by Beard Envy Studios in 2020.Players will have to get aboard the Alabaster, the science starship of the Thread Corporation, after a mysterious accident in which the entire crew disappeared.Solving complex puzzles, we will have to regain control of the situation and find out what happened here.Multiplayer tactical first-person shooter Rising Storm 2: Vietnam is known to fans of war games since 2017.Players will have to get to Vietnam and engage in realistic battles on two dozen maps, using more than 50 types of weapons, as well as helicopters, mines, traps and tunnels.Two more free games await us in a week.In Alba - A Wildlife Adventure we have to save an island in the Mediterranean Sea by two girls and an old man.And the classic stealth tactical game Shadow Tactics will take us to Japan during the Edo period.