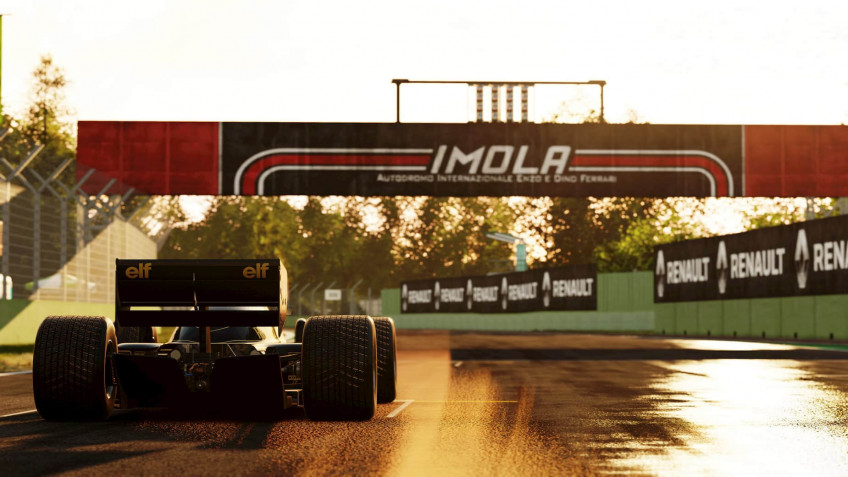 Slightly Mad Studios founder and former CEO Ian Bell criticized Electronic Arts after the publisher's decision to cancel the Project Cars series.He pointed out that the cancellation would affect the studio's entire staff, which has more than 160 employees.EA, I never cease to amaze you...I've said it before, and you keep proving me right.What do these numbers (sorry, I mean people with hopes, dreams and families) look like at the bottom of these charts? Ian BellEarlier EA officials reported that all affected employees would try to transfer to new positions at EA Sports and other racing game divisions.Bell founded London-based racing game studio Slightly Mad in 2009.Ten years later, it was bought by Codemasters for $30 million, and EA bought Codemasters in February 2021.In October 2021, Bell left the studio, saying that its future was now secure and he could step aside.In late 2020, Bell was confident that Project Cars 4 would still be announced and had an idea of what it should look like.And in the fall of 2022, he announced a sequel to the GTR 2 FIA GT Racing Game, to be worked on by the original developers.