Some stores began selling Sonic Frontiers before the release 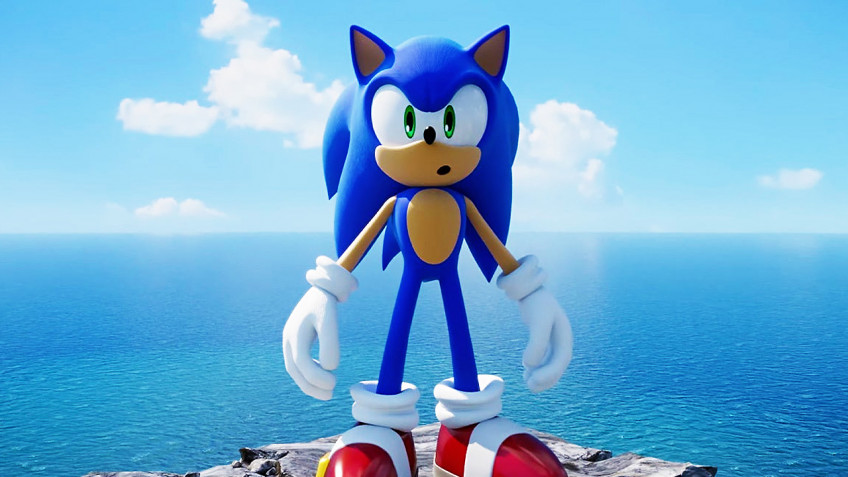 Some stores began selling Sonic Frontiers before the release date - the game was scheduled for November 8. In addition, a \"pirated\" version of the game for Switch has appeared in the network, which has already managed to run on a couple of emulators.Apparently, the procedure was not entirely successful, but to play Frontiers with their help is still possible. The game began to stream on Twitch and YouTube, and network users began to post photos of the release copies in various stores, at the same time warning about spoilers. SEGA is trying to solve the problem by complaining about the footage and hiding spoiler details, but it's unlikely that the authors can protect players from novelty story leaks.Similar stories, by the way, happened with other fresh games like Gotham Knighs, A Plague Tale: Requiem and even God of War: Ragnarok. Sonic Frontiers is being made for PlayStation, Xbox, PC and Nintendo Switch.