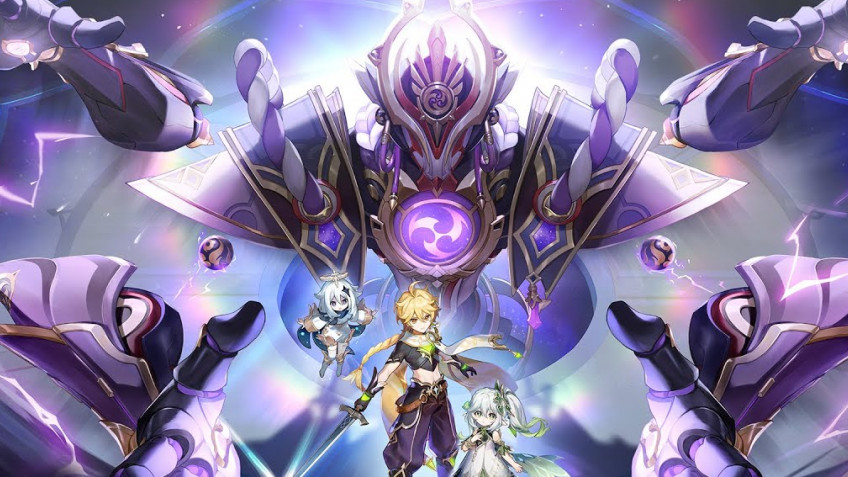 Update 3.2 for Genshin Impact, titled Akasha Pulse and Calpa Flame, has been released. The update completes the main story of the Sumeru region and adds playable characters Nahida and Laila.To recap the main innovations (you can find the full patchbook here): the grand finale of the Sumeru Archons quest; an epic battle with the Storyteller, number three of the Phantom of Fatu; new playable characters: Nahida, the minor ruler of Kusanali, and Laila; catching and training molds in the Epic Mold Fight event; a new world boss: Dendro Hypostasis.In addition, miHoYo (HoYoverse) has published a fresh gameplay trailer dedicated to Dendro character Nahida.The clip is available with Russian subtitles.\"Cognizing the world that unfolds in the illusion realm of dreams, you comprehend the truth.When the stream of colorful dream images runs out, all the possibilities of this world are revealed.