The authors of The Callisto Protocol talked about hope, humanity and helplessness 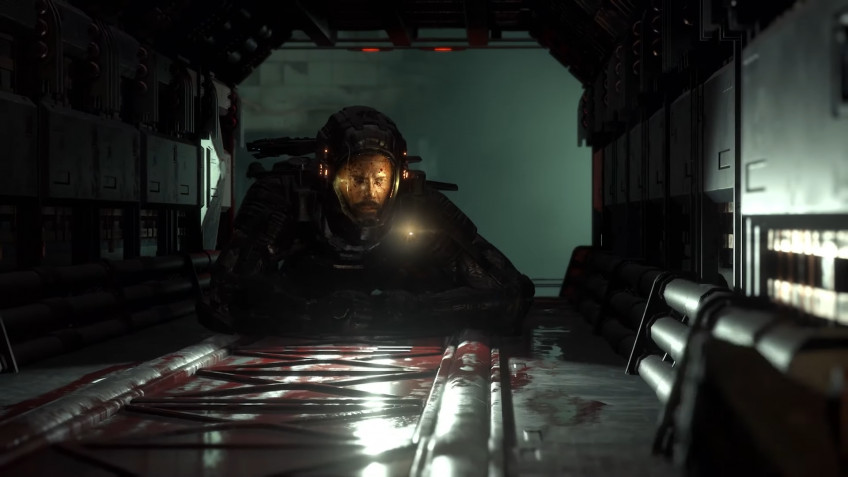 Krafton and Striking Distance Studios have published the third video in their documentary series about the creation of the horror game The Callisto Protocol.This time the developers, actors, famous icons of the horror genre and other guest experts discussed factors such as helplessness, lack of hope and humanity.The authors of The Callisto Protocol wanted to create a simple story with complex characters who must go through a truly emotional journey.The events around it will force the characters to change and do hard things.All of this should resonate with players and give motivation to keep going, passing through one scary corridor after another.At the same time, it is important not to lose hope and humanity, despite the grim prospects.In addition, the cast of The Callisto Protocol said that the process of filming was quite inconsistent.For example, first they filmed the final game, and after that the writers continued to write the story, figuring out what works in the story and what does not.A lot of depth was added to the characters and the actors themselves, among which, recall, Josh Duhamel (Call of Duty: WWII), Karen Fukuhara (\"The Boys\"; The Callisto Protocol was her first role in the games) and Sam Witwer (Days Gone).Release of the final documentary series is expected on November 17, 2022.And the release of The Callisto Protocol itself will be December 2 for PC, Xbox and PlayStation.Earlier the authors of the horror presented a prequel podcast of their project The Callisto Protocol: Helix Station.It starred Gwendoline Christie (\"Game of Thrones\") and the \"voice\" of Sam Fisher from Splinter Cell - Michael Ironside.