The authors of God of War: Ragnarok wanted to surpass the \"The Witcher 3\" in the quality of quests 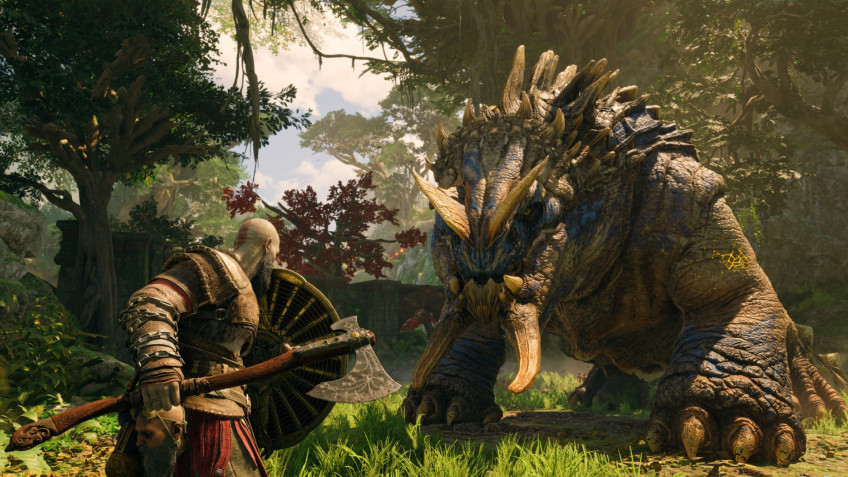 One of the creators of God of War: Ragnarok admitted that the team during the development set a special goal - to bypass the quality of the secondary quest \"The Witcher 3\". Designer Anthony Dimento drew attention to the review from The Washington Post, which just noted the high level of detail Ragnarok quests additional.Players are strongly advised not to miss such activities in the project. According to Dimento, the \"The Witcher\" trilogy - one of his favorite games, so he set a similar goal for the team responsible for additional content.At the time it seemed impossible to achieve such a success, but the developers really wanted to do it. The Washington Post authors, by the way, were not the only ones who noted the secondary missions - according to other critics, their level can be compared with the main missions of the game.It's estimated that the side adventures will take 20 hours to complete.And the main campaign takes about the same amount of time. God of War: Ragnarok will be released on November 9 for PS4 and PS5, and critics were absolutely delighted with the project.