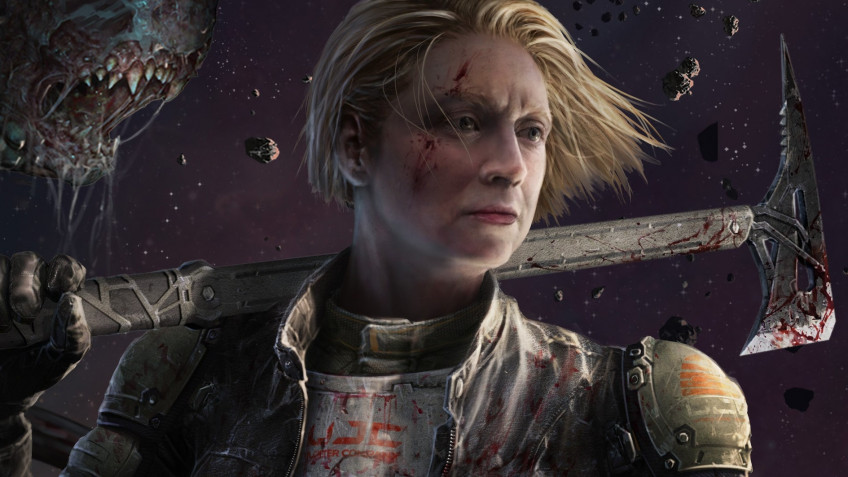 The Callisto Protocol horror writers have unveiled a prequel podcast of their project The Callisto Protocol: Helix Station. It stars Gwendolyn Christie (\"Game of Thrones\") and the \"voice\" of Sam Fisher from Splinter Cell, Michael Ironside.The project consists of six parts, the first two of which can already be heard in free format. The plot tells about a couple of ruthless space mercenaries named Percy and Kane, who have recently completed a harsh mission.However, the heroes do not get to rest - their ship is intercepted by officers from Black Iron prison. The characters are offered to return the escaped criminal Lennox to Helix Station, receiving a hefty reward for doing so.Once this station was a densely populated metropolis, but a local disaster has made the area uninhabitable.Percy knows the area well, but is not burning desire to return there because of some creepy secret.Apparently, however, fate decides otherwise. The final episode of the podcast will be released on December 1, and on the 2nd date the game will appear on PlayStation, PC and Xbox.However, not in Japan, where the horror was \"banned\" because of the \"bloody\" elements. By the way, based on new items also released the second episode of the documentary series.