The first minutes and the ending of God of War: Ragnarok 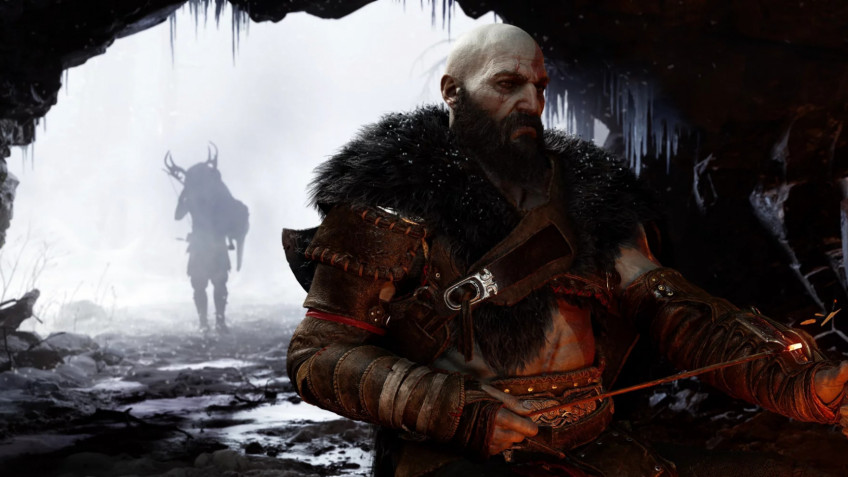 Various publications and bloggers began to publish their walkthrough of God of War: Ragnarok on YouTube.And yes, there is the game's ending, so if you don't want to spoil your impression of the action, be careful, but you can also see the first minutes of the game on the Internet - for example, 45 minutes of God of War: Ragnarok, published on the GamesRadar channel.And yes, there are some spoilers, that are mentioned in the video, you can see here.God of War: Ragnarok game is released tomorrow, November 9, on PS4 and PS5.Critics praised the game and praised the script, the acting, the epic scale, the visuals and gameplay improvements.In addition, the developers noted that the game will have Russian subtitles in all regions, but the Russian voice acting will appear only in Europe.