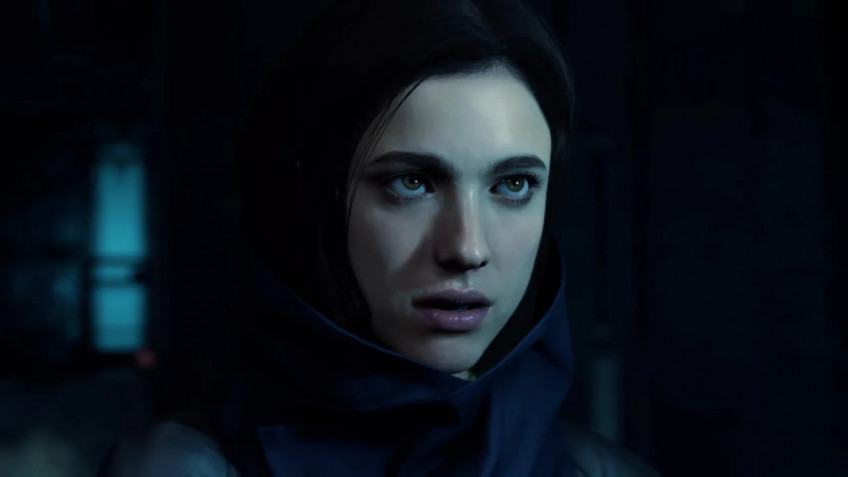 Leaks on Hideo Kojima's horror game Overdose continue - earlier we saw screenshots of the project, and now the gameplay video followed them. Viewers are presented with the same excerpt, which served as the basis for the last leak.In it, the main character, played by Margaret Quellie, wanders around some dark, shabby corridors and offices with a flashlight. At the same time, she reacts to various sounds, which are illuminated by a red signal.At some point the flashlight fails, and the entity that appears behind the girl forces her to run for cover and hide behind a nearby desk.But the stalker eventually catches up with her. The project, as we knew earlier, is created with the participation of Xbox Game Studios, and the author uses the cloud technology for the novelty.There has been no official announcement of Overdose yet.