The long-awaited release of God of War: Ragnarok on PS4 and PS5 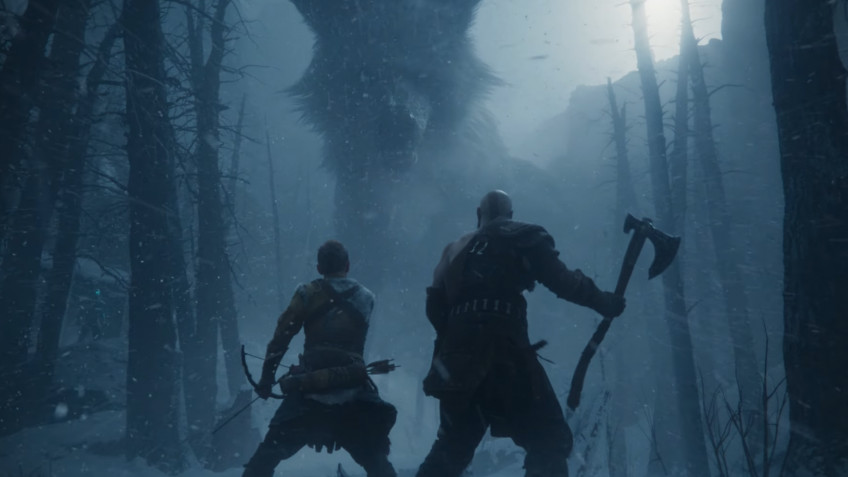 God of War: Ragnarok, the long-awaited PlayStation exclusive that continues the story of Kratos and Atreus in the Scandinavian setting, has been released.The game is available on PS4 and PS5 with Russian subtitles in all regions of the PlayStation Store, and with Russian dubbing only in Europe.\"On behalf of everyone at Santa Monica studio and all our development partners - we thank our amazing fans for their support.Everyone who touched this game has put everything into it.We hope you will love it as much as we do.\"Santa Monica StudioCritics have been raving about Ragnarok, praising the script, acting, epic scale, visuals, and gameplay improvements.The game received a 94 on Metacritic with 126 reviews.A Day 1 patch is already available for Ragnarok, and developers from Santa Monica Studio \"highly\" recommend downloading it.The patch included about 200 fixes, including improvements to the partner's behavior and in-game compass, \"dialogue timing adjustments for more natural-sounding conversations,\" more stable frame rates, fewer crashes, a user interface update, \"additional DualSense tactile feedback adjustment\" and more.The developers also released another behind the scenes video about God of War: Ragnarok production.This time we were shown a short interview with composer Bear McCreary and Irish musician Hozier, who told us about the creation of the musical composition Blood upon the Snow.According to the authors, the song reflects the inner emotions of Kratos, as well as the relationship between father and son.