The network found a mention of Assassin's Creed: Valhalla for Steam 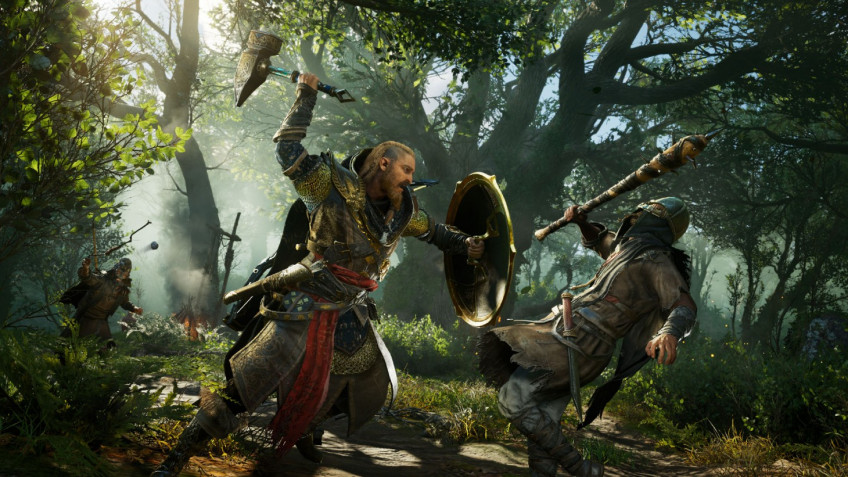 Dataminer under the nickname YoobieRE found a mention of Assassin's Creed: Valhalla for Steam in the Ubisoft Connect database.No confirmation that the fresh part of the series will appear in the Steam catalog, yet - no new Ubisoft games are not added to the Valve store since 2019.However, the situation may change, moreover, a similar mention of \"Valhalla\" for Steam flashed in leaks related to Geforce Now.Network users noted that if Ubisoft really will return to Steam, then such a decision will not surprise them.Ubisoft Connect client on PC is not popular at the level of Valve's platform, so maybe Ubisoft just \"gave up\".It is interesting that many players, judging by the comments, waiting for the appearance of Steam is not \"Valhalla\", and Anno 1800.By the way, recently it was reported that the number of players of the first exceeded 20 million people.