The PS5 version of God of War: Ragnarok was compared to the high-quality PC port 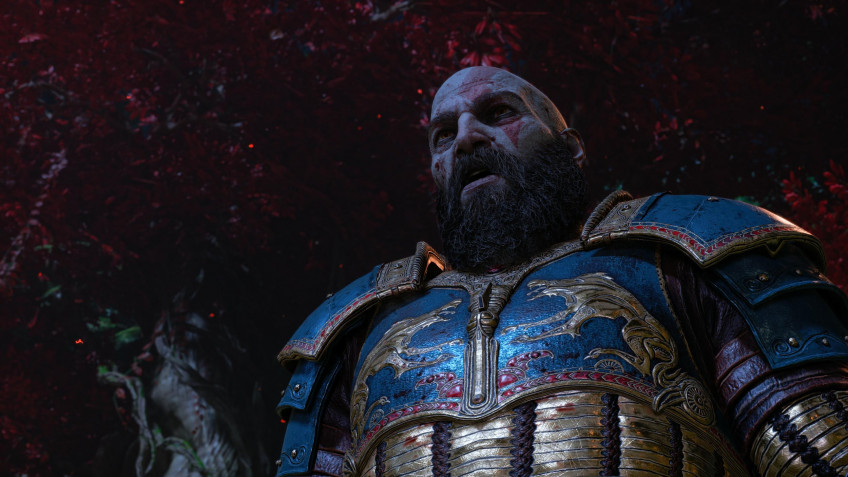 The technical experts from Digital Foundry presented an analysis of God of War: Ragnarok for PS5, to which they did not have any particular complaints. The game's performance was compared to the PC port running on a powerful \"machine\" - the performance is almost flawless.In particular, the authors were pleased with the in-game transition between the characters, which looks especially impressive thanks to the \"single frame\" effect. The improved lighting, the updated snow deformation system, the increased number of details and the scale of the various territories received praise.There are other additional pluses like reflections and ray tracing, which here, however, works on a \"simplified\" principle of Mafia: Definitive Edition. During the passage of the authors met no bugs, glitches or other similar problems - the game is incredibly polished in a technical sense.At the same time, experts suggested that the most popular mode among players will be \"Performance\" - from 1440p to 2160p (4K) at 60 FPS.Most often in this mode the game holds 1872p, but due to the technical tricks the picture still looks better than God of War (2018).True, the motion blur in this mode does not look as spectacular as in \"Quality\".But in general it is impossible to say that visually there is any critical difference between the two options. In 120 FPS mode, on the other hand, the frame rate is actually usually kept between 80 and 90 FPS, not straying much from these figures.According to DF, if players do not have VRR support, it is better to stay at 60 FPS altogether.Those who want to see increased image quality were advised a 40 FPS mode as the most successful compromise. Loading was expectedly faster than on PS4 Pro - about 10 seconds versus 30 seconds.In the end, the authors of DF concluded that Ragnarok clearly was developed for PS4, and in the version for PS5, it first of all received a decent technical improvement. In addition, earlier there was a comparison of versions of the game for the two consoles in different modes from IGN.The release of Ragrarok itself is scheduled for November 9.