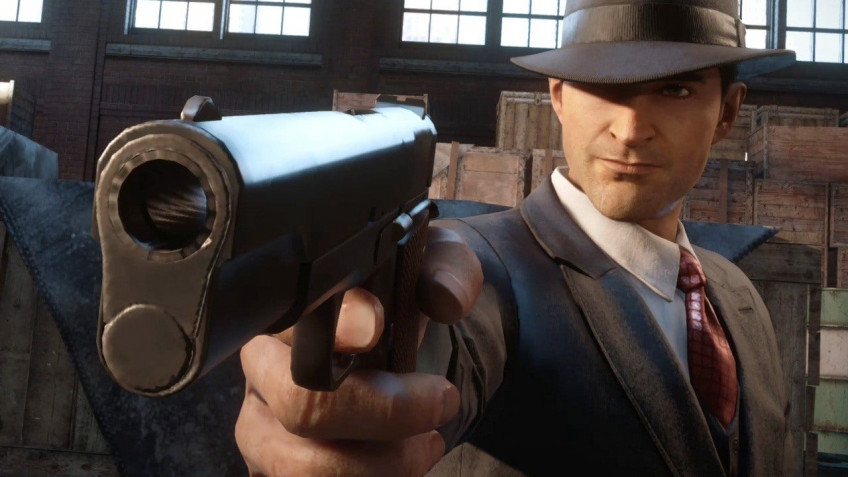 Users have begun to make their own lists of games that will soon leave the PS Plus subscription catalog in Extra and Premium versions. Earlier in the network noticed that some of the projects in the collection disappeared \"expiration dates\" - apparently, Sony itself hid them.Individual games were displayed in the thematic window \"Last chance to play\", but now it has disappeared from PS Plus. So fans began to track the various offers through the PS Store, where the games do have a date of disappearance from the \"Plus\" catalog.And it turned out that as early as November 15 from the selection will disappear: Mafia: Definitive Edition; Mafia 2: Definitive Edition; Mafia 3: Definitive Edition; Ride 4; MXGP 2021 - The Official Motocross Videogame.Reasons for the removal of projects at this time are not disclosed.Whether Sony will potentially add some new way to track such issues is also unclear.