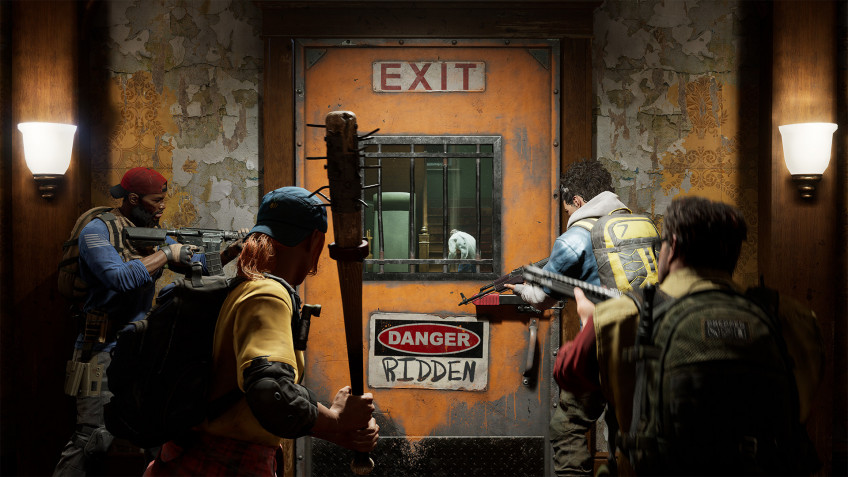 The creators of the zombie actioner Back 4 Blood unveiled the third add-on, called \"River of Blood\", and announced that it will release on December 6.Players will enjoy a new story campaign, where players will travel up the river, fighting enemies and replenishing supplies time and again.In addition, the developers will add a cleaner named Tala, as well as the ability to call the possessed big guy Jeff.In addition, the expansion will add eight guises for the characters and twelve skins for weapons, as well as directly new weapons, accessories, maps and more.