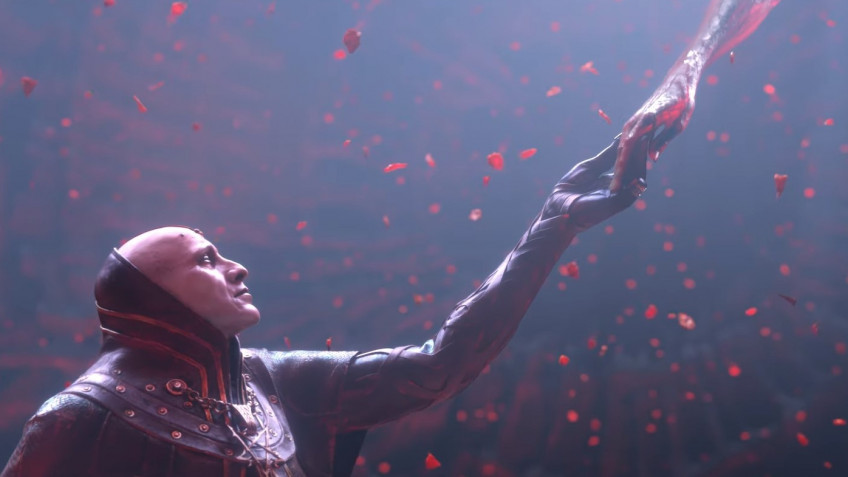 Insider: News on Diablo 4 to be revealed in December, before The Game Awards

Tom Henderson reports that an update on Diablo IV will be revealed in December, before The Game Awards, which are scheduled for the 8th.According to Henderson, some journalists will be allowed to play the game and interview the developers.The embargo will also be lifted before TGA 2022.It seems that Henderson has an exact embargo date, but can't reveal it.Diablo IV, we recall, will be released in 2023 on PS4, PS5, Xbox One, Xbox Series and PC.Earlier this month, there was a rumor that the project could be released as early as April 2023, and pre-orders will allegedly start in December. 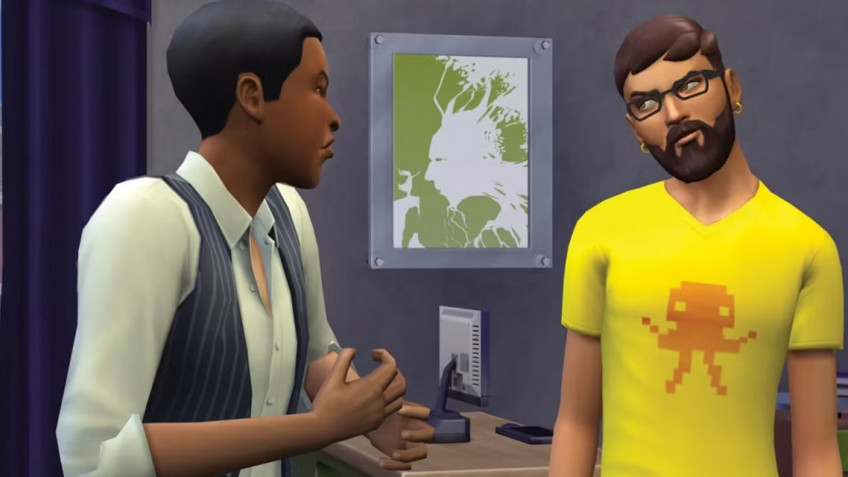 The Sims 4 developers announced the patch, which was supposed to fix the overly aggressive behavior of the Sims. Users noticed a strange problem in early October, when, after another update their characters suddenly became too angry with others.And such behavior may not correspond to the characteristics of the characters, which did not prevent the \"friendly\" sims to make quarrels and scandals. The authors have promised to fix the situation on November 17, but later reported on the postponement of the patch - the reasons for this decision were not disclosed.About the source of the unusual problems players also, incidentally, is not told. Now, the patch will be released only in early December, so Sims fans will have some time to stay close to their grim settlers. October update, by the way, caused a number of other problems in the past - in the homes of the Sims began to burn stoves and furnishings, including toilets.Players even had to use cheats to solve such shortcomings. 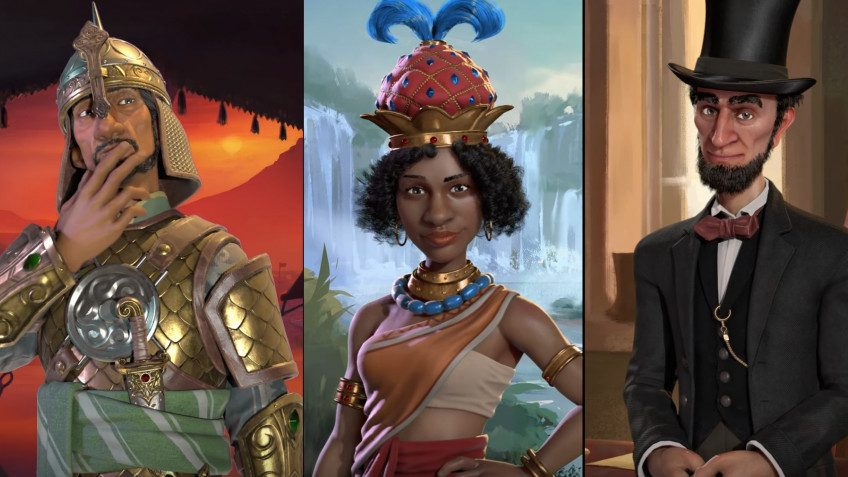 The creators of Sid Meier's Civilization VI have released the Great Negotiators add-on with the three leaders that became part of the Leader Pass.\tAbraham Lincoln, the sixteenth president of the United States.\tZynga Mbandi, ruler of the state of Ndongo and Matamba.\tSaladin, the first Sultan of Egypt from the Ayyubid dynasty and the victor of the Crusaders.DLC with other leaders as part of Leader Pass should be released by March 2023.In addition, yesterday the developers released another leader - he became Gaius Julius Caesar, the greatest Roman general, politician and writer.To add him to the game, you need to link your 2K account to your Steam account.Each leader arrived in the game with a set of new or updated abilities, as well as new inventive plans that will change the style of the game in pursuit of world domination.Owners of the anthology or all add-ons for Civilization VI should get Leader Pass for free.Currently, the developers are continuing to distribute the DLC.The process has been delayed due to some problems with the patch, some of which, for example, the rollback of the game to the base version, have already been resolved.First look at the Great Negotiators add-on 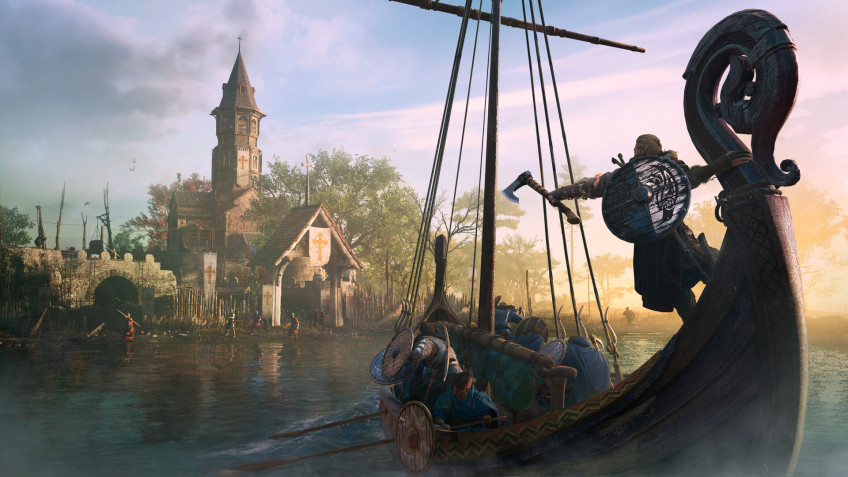 Assassin's Creed Valhalla will be released on Steam, as well as other Ubisoft games

The publication Eurogamer has announced that Ubisoft is going to release a number of its projects on Steam.In particular, we are talking about the role-action thriller Assassin's Creed Valhalla, urban strategy Anno 1800 and a sports game Roller Champions.About the intention of Ubisoft to open sales on Steam some time ago reported various sources, but only now the initiative has been officially confirmed by the company.An Ubisoft representative told Eurogamer that the company is always looking for ways to bring its projects to audiences outside of Ubisoft Connect.Assassin's Creed Valhalla page is already open on Steam.The game comes out on December 6, the same day the developers are releasing the final update with the \"Last Chapter\" story epilogue.Apparently, it will be included in the Steam edition, as well as the Forgotten Saga RPG mode. 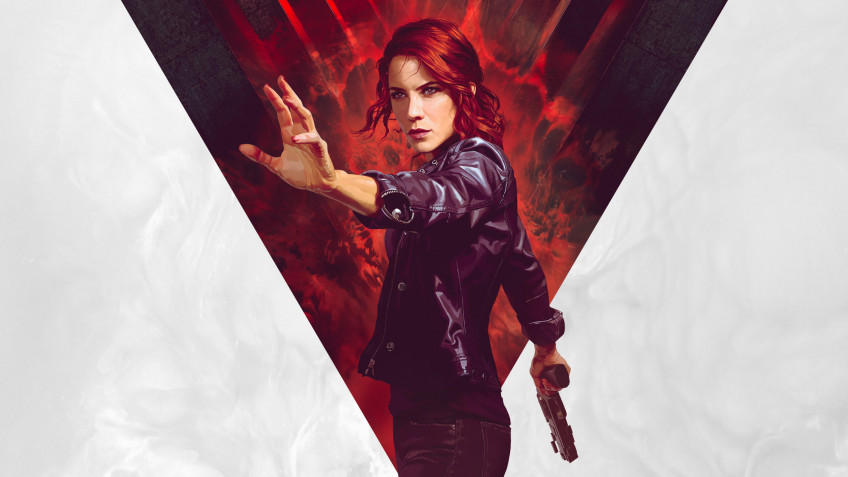 Remedy has announced that it has reached an agreement with publisher 505 Games to co-develop and publish Control 2.The game, formerly known under the codename Heron, is created for PS5, Xbox Series, and PC.Initial development budget for Control 2 is 50 million euros, and the cost of production, advertising and development of the game after the release, as well as revenue from game sales, 505 Games and Remedy will share equally.In this case, the Finnish company will publish the game on PC, and Italian - on consoles.Control 2 is created on the Remedy engine called Northlight (it was used in the development of Quantum Break and the first Control).So far, the project is at the concept stage.Concept art of the game.The original Control was released in 2019 on PS4, Xbox One and PC, receiving generally high marks from critics and good reviews from players.Sales of the game exceed 3 million copies. 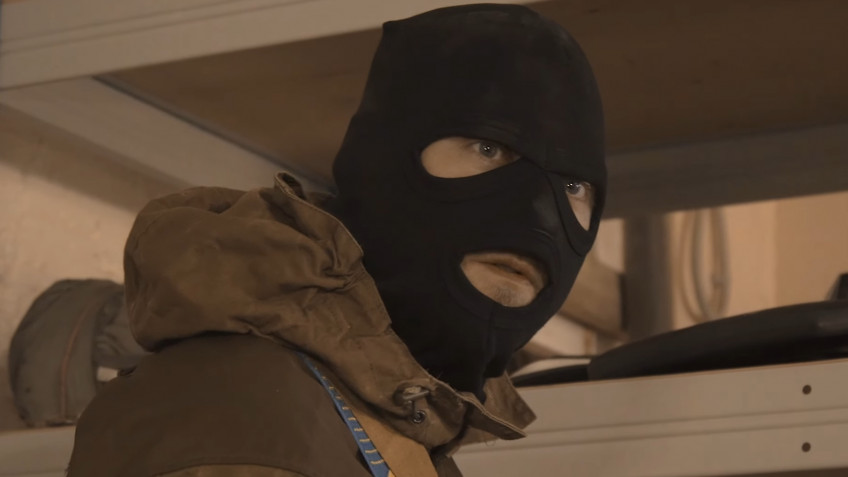 The creators of Escape from Tarkov from Battlestate Games have released the second chapter of the short film \"Redhead Chronicles\".In the video appears \"Mechanic\" Arsenievich, who receives letters from the hero describing the experiments conducted by the Sanitar.The mechanic warns the hero that the Sanitarium is looking for the one who blabbed and let all this information come out.The first chapter of \"The Redhead Chronicles,\" recall, came out in October.In it, the hero indulges in memories of his father, who suddenly disappeared after a shift at the chemical plant. 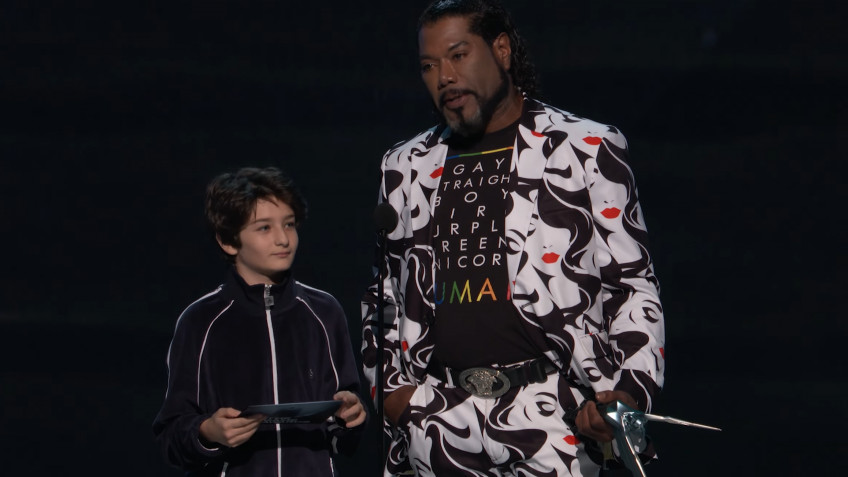 The Game Awards 2022 nominees will be named on Monday, November 14

The Game Awards 2022 nominees will be named on Monday, November 14 at 21:00 MSK.In honor of this news, the organizers have published a special video dedicated to the different winners of past years.Also it became known that The Game Awards has signed a partnership agreement with Discord.Platform users will have access to a live broadcast of the show and will be able to participate in the voting.This year's awards ceremony The Game Awards will be held on December 8.It will feature the first-ever Best Adaptation category, as well as selecting 50 representatives of the inclusive future of gaming.Recall that the main Game of the Year award at TGA 2022 will be presented by Yousef Fares, author of It Takes Two, A Way Out and Brothers: A Tale of Two Sons.Many expect the award to showcase the developer's new game.In addition, earlier organizers of The Game Awards announced a partnership with IMAX - this year's show will also be broadcast in cinemas in the US, Canada and the UK.